I’m only in competition with the old me… Aren’t I?

So I had a scary realisation this week. Something that has kept me up the past few nights, has meant my workouts have been more intense than usual, has meant I’ve run a little faster and has meant that I have moaned less about the rumbling tummy. I want to win. I mean I really want to place in my competition.
So this might seem normal to most people, but for me, I have never been a competitive person. Sure, I always want to better myself and my drive to succeed is second to none. But I’ve never been interested in playing competitive sports, not even for fun, because for me winning has never been something I cared about. What’s the point? All I’d do is make my team mates mad because I’d repeat “it’s only a game”, or “let them have that one” instead of fighting for the point, goal or win.
Since I started this journey, I’ve surrounded myself with quotes:
“A flower does not think of competing to the flower next to it, it just blooms”
“I am in competition with no one. I have no desire to play the game of being better than anyone. I am simply trying to be better than the person I was yesterday”
So what does this mean? That I’m wrong for saying, ‘yes, I want to place above all of you and be better than the rest of you’? After all, it seems taboo for women to freely admit to wanting to be better than other women, where’s the female solidarity in that? Don’t get me wrong, I don’t think that placing above someone in a bikini contest makes me a better woman than them, but it does make my physique and presentation better at that time for sure.
I’ve made some friends who are also doing the same show, some of which are my direct competition. So it almost feels wrong saying ‘yes I want to beat you’, but if we are all being totally honest, deep down, from one non-competitive person to another, you want to beat me too.
I started this journey in January and I have never felt more confident, strong or as independent as I do now. I have never obsessed less about what I look like, what I’m eating or carried the guilt of excessive eating or exercise and their impact on my body. This seems completely contradictory to what most of you think about the industry, as many of you have expressed your concerns to me about a healthy body and healthy mind. But it’s truth that this journey has made my life. So in that sense, yes, I am competing with the old, skinny, run down, and feeble me. I am so proud that I am no longer that person, obsessing over everything that went in my mouth and running 6 miles a day. And I have already won against that person.
But I want a trophy. I want to prove to people that I can do it and that all of my missed social events, missed Friday cakes and early nights have been worth it. Does it make me a bad female to admit that? If it does, then I’m sorry. But now I realise what it’s like to be so passionate about something that you can’t sleep properly or focus on anything other than the end goal, the prize of knowing you’re the best. It’s a scary concept, admitting to yourself and others that you want to win, because if I don’t, what then? I guess I’ll keep going, keep improving and continue to win against myself over and over again, because ulimately, that achievement will always be my biggest. I know that no matter what, I am the best person I have ever been, regardless of my bikini body! 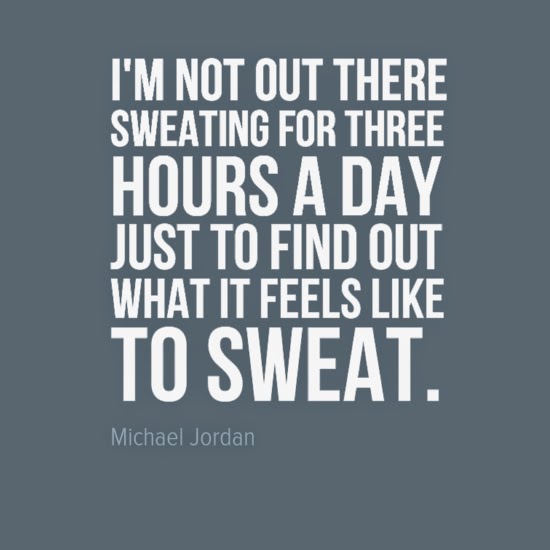